This sample shows how to use the Onboard SDK API on onboard computer to receive the string data from the payload device - Payload SDK development board. The data received in this demo include the barometer sensor data and temperture sensor data. It is pushed at a period of 1Hz.

Besides this, there is also a simple loop code which calls the API to send simple data from onboard computer to payload device. It simply demonstrates how to use the Onboard SDK interface to send data to Payload SDK. An example of this data flow is below.

Skyport and Payload SDK development board

The Skyport is the standard adapter that secures and integrates a payload onto the aircraft, facilitating communications between these two systems. A photo of Skyport is below. 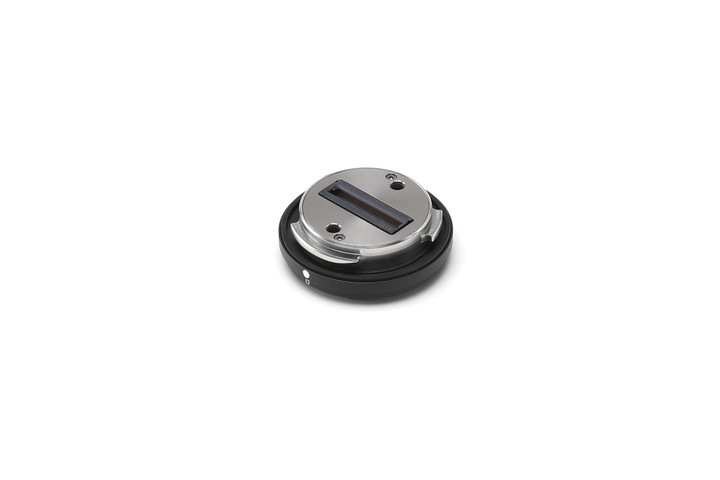 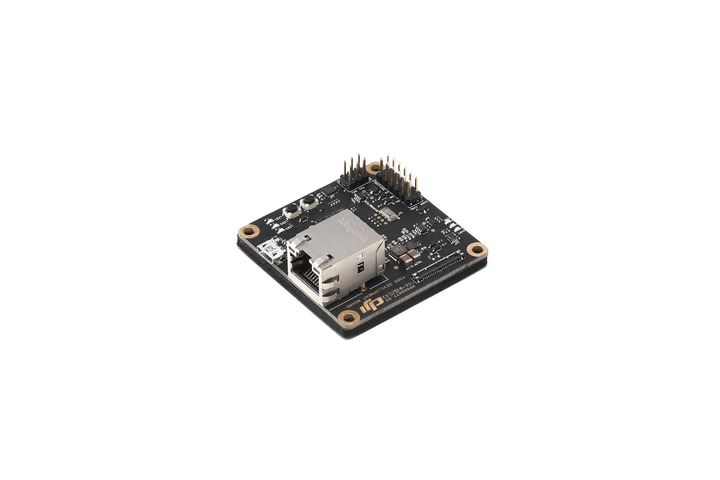 For more details, please refer to the Documentation of Payload SDK.

The general execution flow of the sample code is below: The output of the Payload SDK communication sample run on ROS is as shown below.