DJI produces small, highly capable, remotely controlled aircraft, cameras and stabilizers perfect for both consumer and commercial applications. The products are very accessible being easy to use and affordable, and have a quality and feature set unmatched in the industry.

This introduction summarizes the products that are compatible with the Onboard SDK. High level descriptions of the products and main components, and detailed comparisons between products are provided to help the developer choose which product is best for the application they are working on.

DJI has a range of multi-rotor aircraft that can be automated with the Onboard SDK including Matrice 600 Pro, Matrice 600, Matrice 210, Matrice 100. The aircraft provide a range of features, performance, size and price. Specific metrics developers and users should be aware of when they consider an aircraft include:

To create an aircraft, these flight controllers can be combined with:

DJI provides a number of gimbal mounted cameras that can be swapped between aircraft or used in conjunction with DJI's flight controllers and wireless links. Cameras that are compatible with M100, M210, M210-RTK, M600, M600 Pro, A3, A3 Pro and N3 are detailed in this table 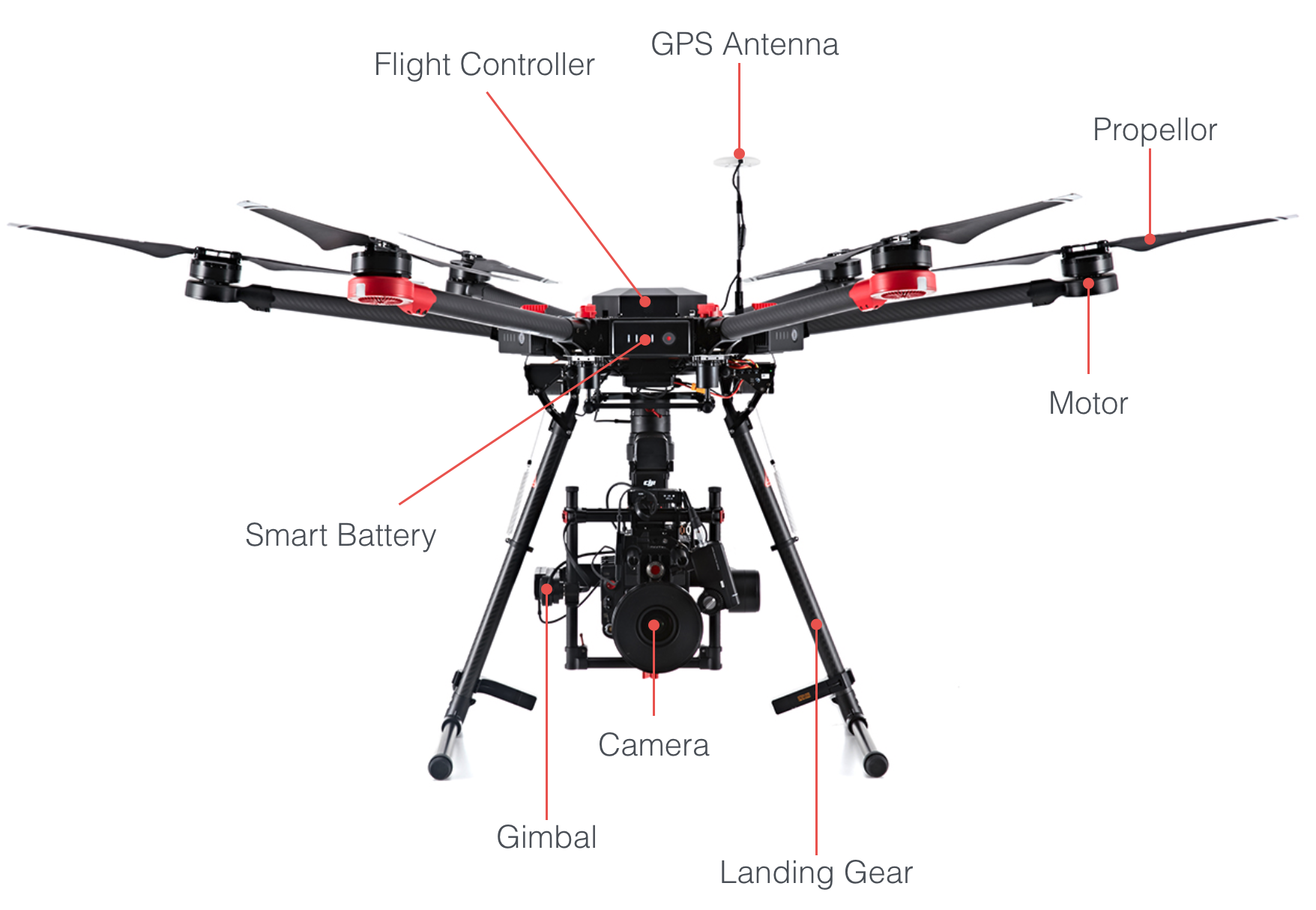 The Flight Controller is an aircraft's main controller that couples control information from the pilot with sensor information to adjust the thrust at each propellor and fly the aircraft as desired.

The camera can record image and video data locally.

The gimbal holds the camera and can rotate it around three axes. The rotation can be used to both control the direction the camera points, and provide rotational stabilization when the aircraft is not horizontal. The gimbal is mounted on a damped plate for Matrice 100 and on a specialized gimbal mount for Matrice 600, Matrice 210 and Matrice 600 Pro to stabilize lateral vibrations and rotational movement.

An external onboard computer can be mounted on the aircraft, and using the Onboard SDK and a direct serial (UART) connection to the flight controller, provide automation of flight.

An Android or iOS device can be connected to the remote controller through either USB or WiFi to give an augmented flight experience showing the live camera feed, and showing aircraft state information. Using the DJI Onboard SDK along with DJI Mobile SDK, the mobile device can also be used to control the aircraft.

Below is a table listing the aircraft, handheld cameras and stand-alone components supported by the DJI Onboard SDK.

All three flight controllers can be used on a range of airframe configurations: 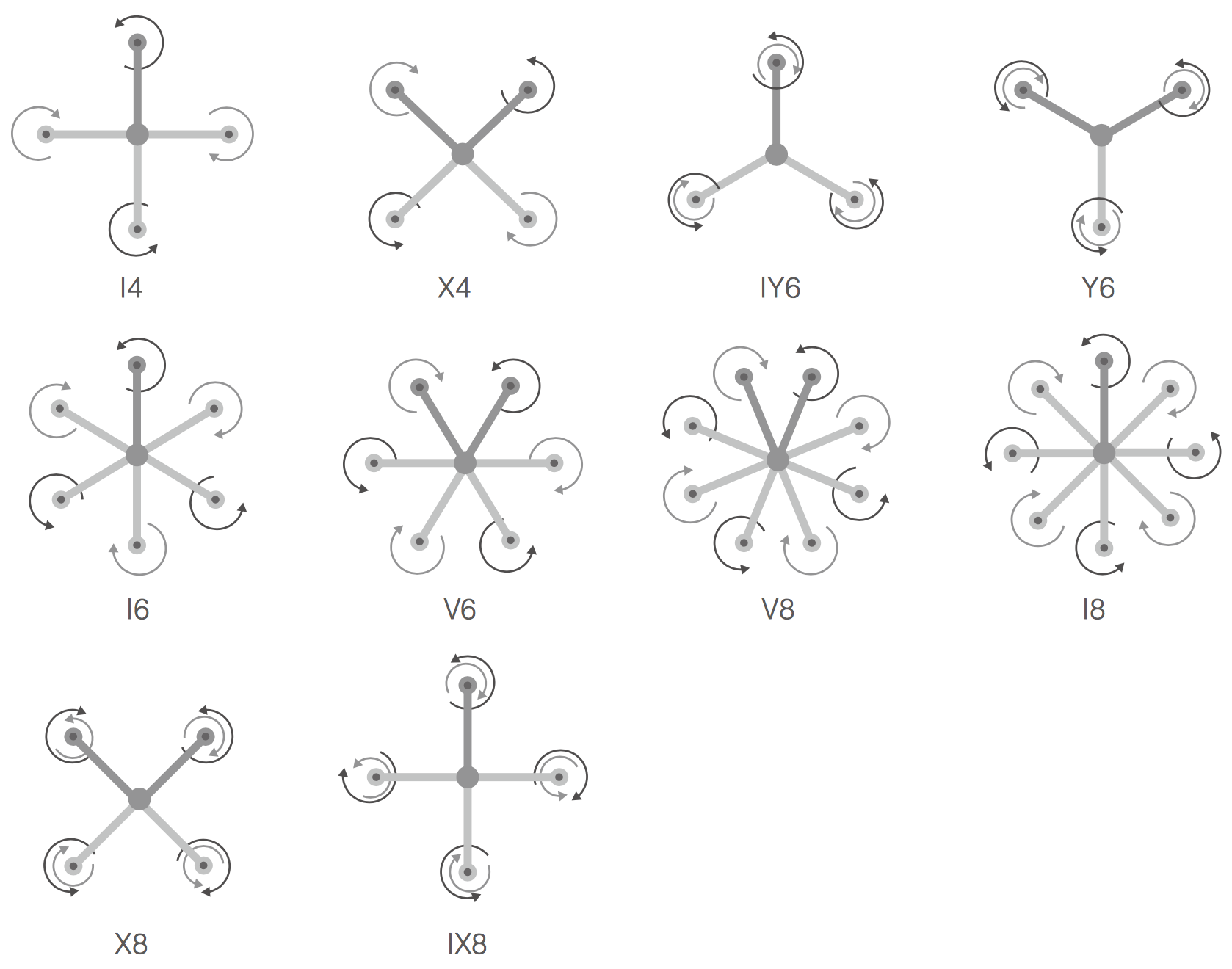 The table below details the differences between the flight controller options.

DJI provides several camera configurations. For the Inspire and Matrice lines of products, cameras can be interchanged (Zenmuse X3, X5, X5R, Z3, XT, Z30). The Products and Accessories table at the top of the page details the combinations of camera and aircraft compatibility.