NOTE This article is Machine-Translated. If you have any questions about this article, please send an E-mail to DJI, we will correct it in time. DJI appreciates your support and attention.

Using the "Gimbal Control" function of the OSDK, developers could control the gimbal execute the action according to the logic designed by developer. 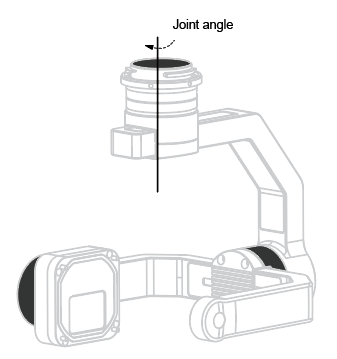 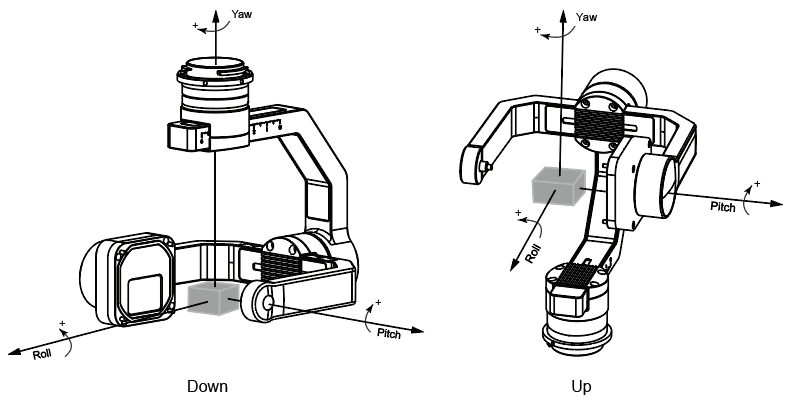 There are three control methods:

Applications developed based on the OSDK can obtain the current information of the specified Gimbal. For details, please refer to OSDK API Documentation.

After initial the GimbalManager developer could obtain the information of the gimbal.

Using the interface GimbalManagerSyncSample to control the attitude of the gimbal.

The application developed based on OSDK support reset the pitch and yaw axes of the gimbal.